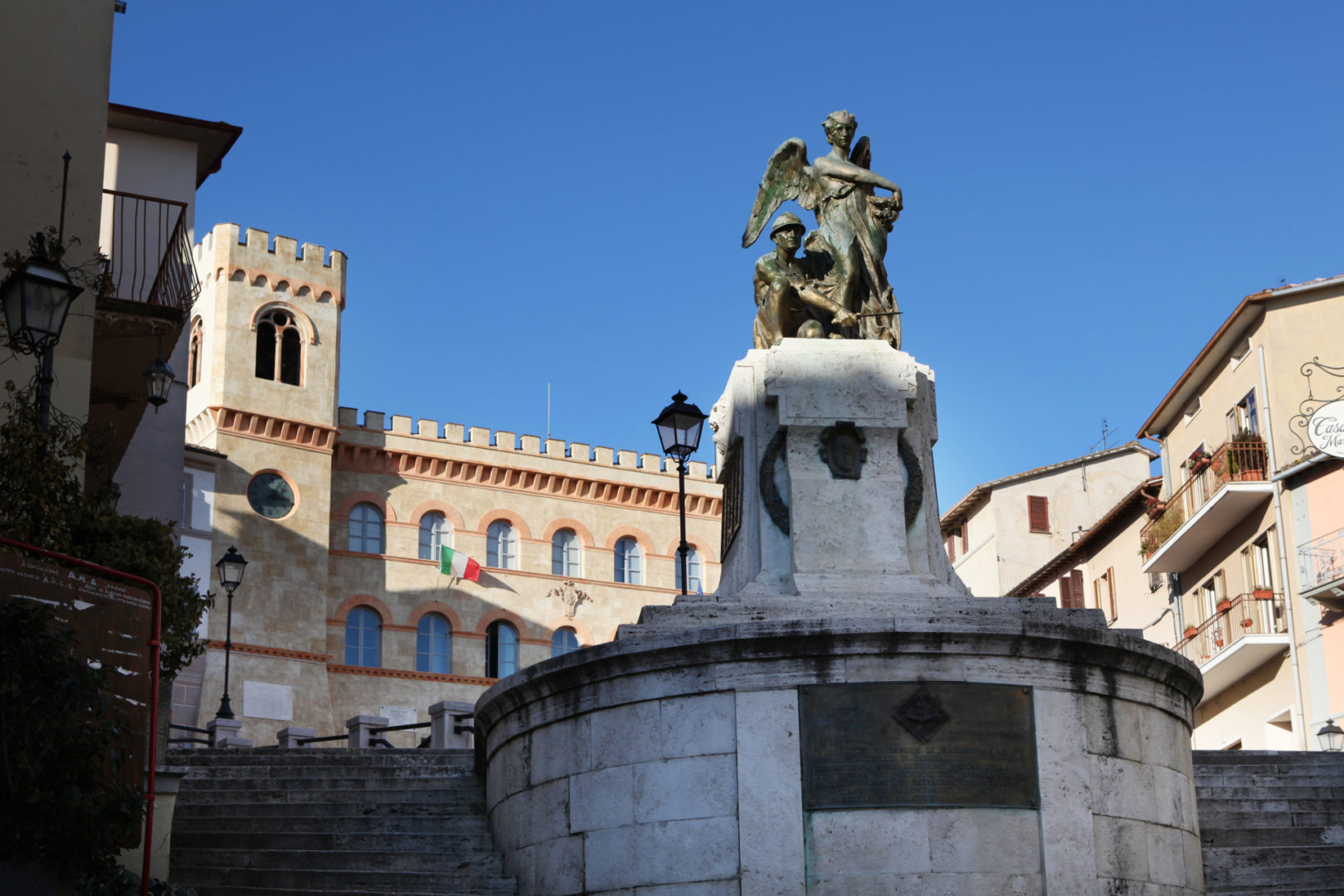 From hospitium to a defensive stronghold for the city and the territory, Magione stretches out towards Lake Trasimeno. The historyn of Magione transpired beneath the shadow of the Castle of the Knights of Malta, wich dominates over the town along with the Lambardi Tower from the 13th century. The castle, imposing and striking even today, originally served as a hospitium and mansio (from wich the name Magione derives), as it was an obligatory passageway for pilgrims making their way to holy places. It also provided the backdrop for the famous conspiracy known as the “Diet of Magione”, a plot dating back to 1502 orchestrated by various squires that led to the demise of Cesare Borgia. The tower, erected by the Knights of Jerusalem, approximately 30 metres high, was recently restored and hosts exhobits of contemporary art. The most representative monuments and sites in and around Magione include the Church of San Giovanni Battista, the Church of Santa Maria delle Grazie, the country villa of Monte del Lago where the Armenian poet Vittoria Aganoor and deputy count Guido Pompilj spent the majority of their married life. Visitors are also encouraged to make a stop at the Fishing Museum in San Feliciano and “La Valle” nature oasis in San Savino di Magione.