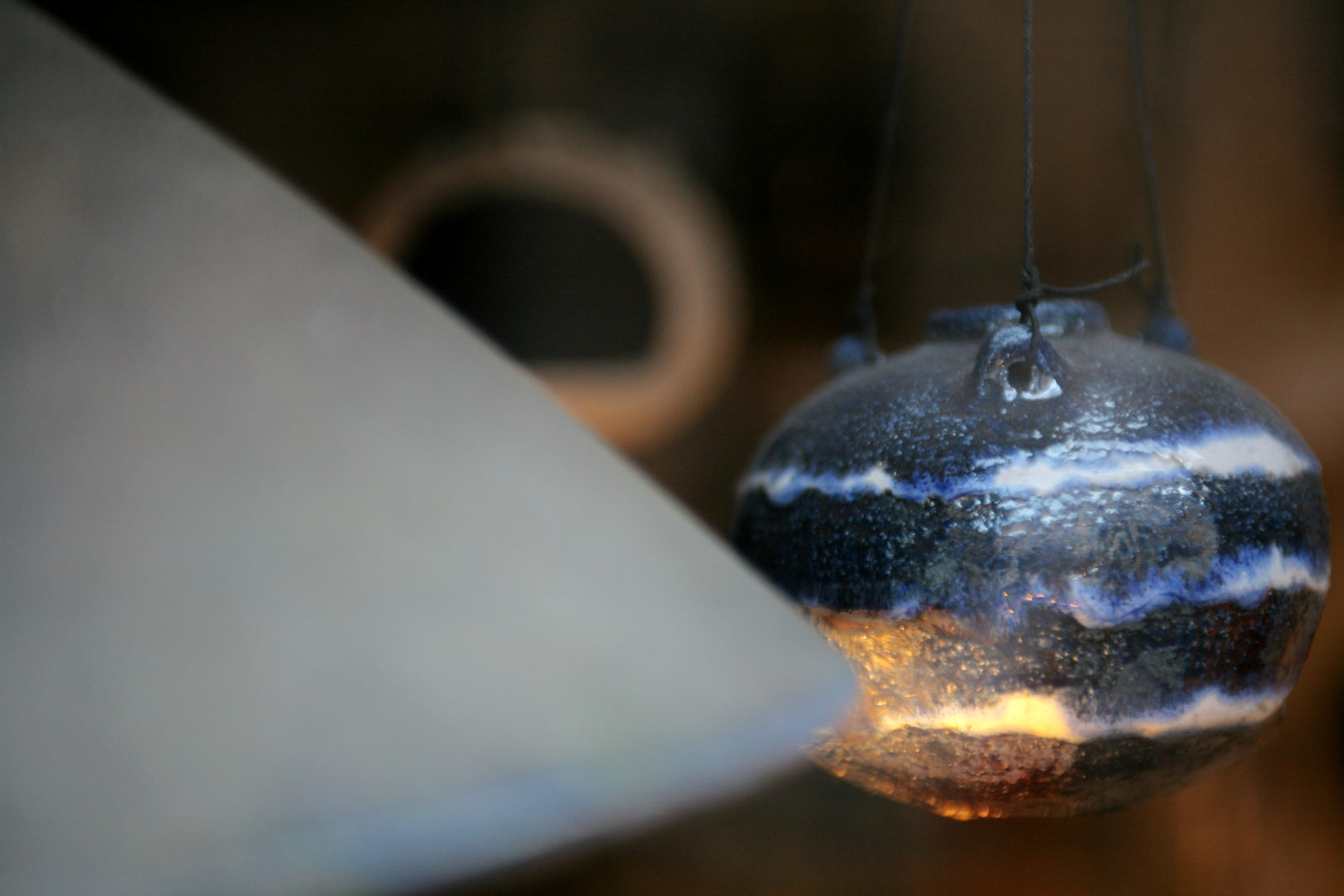 A piece of the East in Città della Pieve and it’s possible thanks to the creativity of Luca Sberna, of his compositions and Raku ceramic. Daughter of an ancient culture, steeped in Buddhism and Zen philosophy, this special technique of production constist in the conscious acting of the artisan, who shapes the object, finishes it, enamel it and during cooking, he entrusts it to nature. Entering forever in symbiosis with it.