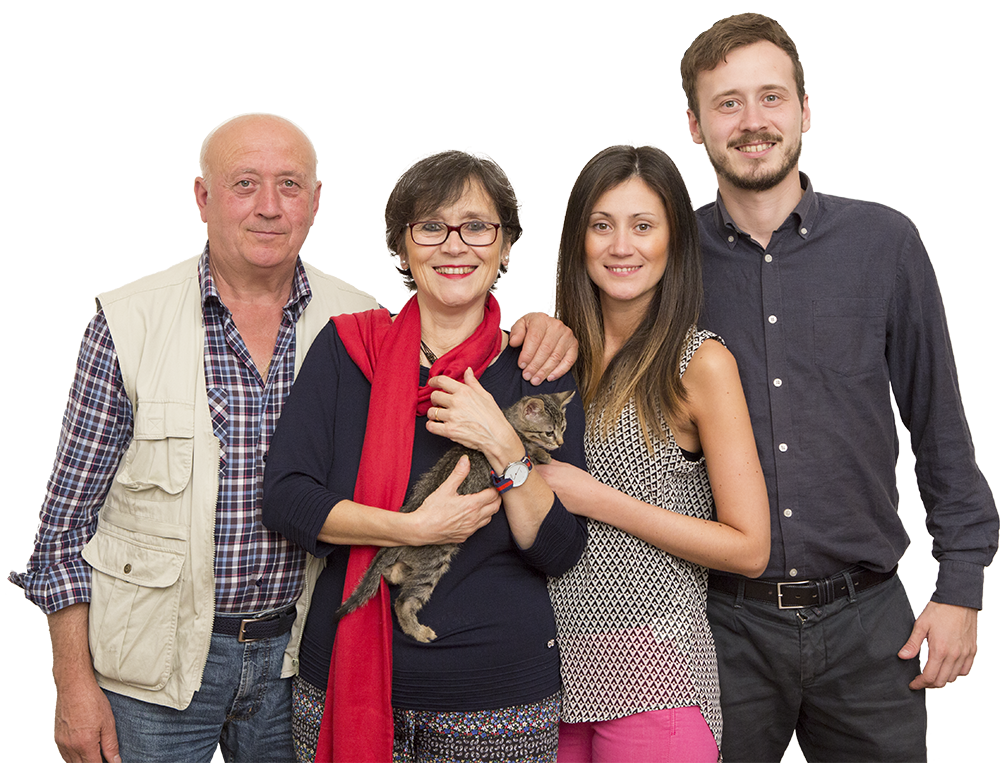 In Ferentillo, in the heart of the Valnerina, La Drupa Oil Mill, formerly the Sargenti Family Historical oil mill, has a long history: it was founded in 1884 by Fabio Argenti, ancestor of the current owners, it was considered a jewel of technological innovation as well as the first steam oil mill of Umbria. Since then, the family has been producing Extra Virgin Olive Oil following all the teachings handed down from generation to generation in over a century of activity.

The oil mill is on the ground floor of a XVI-century ancient building, where, upstairs, in the old olive storage rooms, there is now the Oleteca – Tasting room – La Drupa; when you first walk in, it’s like stepping 100 years back in time: the rooms look like a museum, where you can live: original floors in ancient terracotta bricks, barrel or wooden vaults, ancient fireplaces, rooms full of furniture, objects and tools that the family has been handed down for generations: cupboards, tables, sideboards, grain containers, ancient jars, ancient crockery. In oleoteca, you can experience, oil-based lunches and dinners, tastings and extra virgin olive oil tasting courses.

The mill only grinds the fruits of the 2000 plants owned by the company.

In front of the oil mill, protected by the stone walls of the building, there is a large plant of melangolo, which, in Umbria, was historically planted to signal the presence of an oil mill. Unfortunately, this tradition has been lost over time, but here, in La Drupa, is proudly carried on.

The one present in La Drupa is one of the last still existing and productive plants in Umbria, registered in the regional register of biodiversity of agricultural interest of the Umbria Region; melangola, in La Drupa, a citrus fruit with important agronomic qualities, forgotten for many years, is starting to live again today; in fact, a Bio citrus oil with Melangola is produced here.

The Organic EVO Oil of the La Drupa mill is obtained exclusively from organic olives, whose prevalent cultivars are moraiolo and leccino. The olives are harvested from the end of October, processed by a cold pressing method within 24 hours: the result is a very pure EVO oil with an intense but balanced taste.

Especially during the olive processing period, October, November and December, the whole family works in the Frantoio: Aurella is the queen of the kitchen and her love for tradition always leads her to look for the oldest products and recipes of the family; Giampaolo takes care of the olive trees and of the land, managing personally all agricultural production; Fabiana, carries out the administrative part of the company and Sebastiano tourist guide, archaeologist and excursion guide, takes care of marketing and promotion.

An entire family, ready to welcome its guests, able to make them feel “at home” and to offer unforgettable experiences that involve all the senses, in a place rich in nature, Valnerina.